Last week, large swaths of western Europe were engulfed by a record-breaking heatwave.

New records were set in several countries, but the sweltering heat was particularly pronounced in France. In fact, that nation’s previous temperature record was bested no fewer than three times in the same day.

Record-breaking in a bad way

To put this in context, the summer of 2003 was the hottest in European history since 1540. The heat was so extreme that more than 14,000 people in France died as a result. The overall death toll in Europe may have been as high as 70,000, largely due to the fact that extreme heat is fairly uncommon in Europe.

Or, at least it used to be.

Temperatures in the south of France rivaling Death Valley helped make June 2019 the hottest on record. According to the European Center for Medium-Range Forecasts, global average temperatures last month were 0.2°F higher than the previous hottest June ever.

What is especially startling was that this new record is nearly two degrees higher than the old one from the summer of 2004. That’s an unprecedented bump.

At the same time, firefighters in Spain have been battling wildfires unlike any seen before, and experts are warning that climate change will only make episodes like this more common in the coming years.

“Similarly frequent heatwaves would have likely been about 4 ºC cooler a century ago,” summarizes one study. “In other words, a heatwave that intense is occurring at least 10 times more frequently today than a century ago.”

At the rate we’re going, people will soon be summering in Greenland rather than the south of France.

On top of everything else, Europe saw a drastic increase in pollution during last week’s heatwave. In particular, there was a shocking spike in the amount of ozone present in the air. Ozone is important high up in the atmosphere, but it’s toxic to humans. During the recent heatwave, some European cities registered amounts of ozone that scientists consider hazardous to health.

Increased evaporation can also lead to more pollutants in the air during heatwaves. And the only real way to avoid all of this is to stay indoors and try to avoid strenuous physical activity.

Ultimately, the only long-term solution is for humans to change their behaviors, Dr. Peuch notes. “Air pollution and climate change share the same root cause, which is emissions from human activities.”

As European heatwaves become more common, that should make us all anxious to secure a sustainable future. 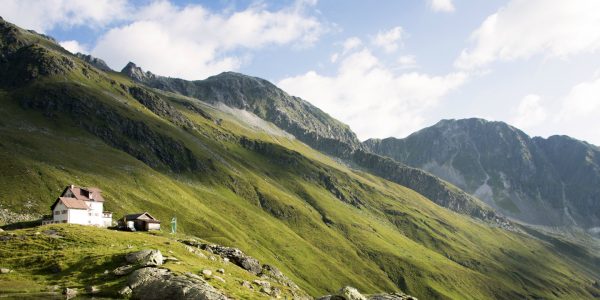 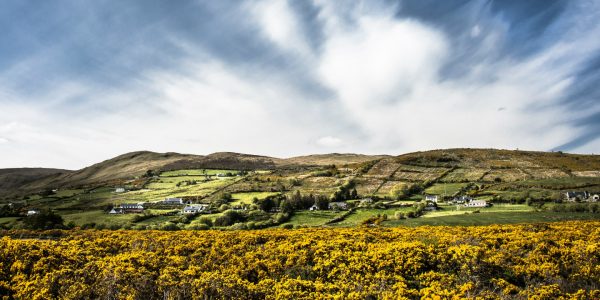 The Ultimate Guide To Visiting Ireland

Europeans Share Their Craziest Moments Traveling Through The United States 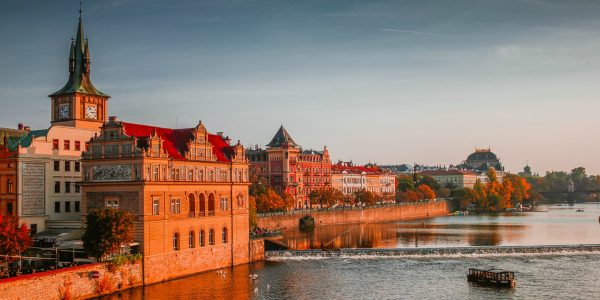 The Ultimate Guide To Visiting Prague 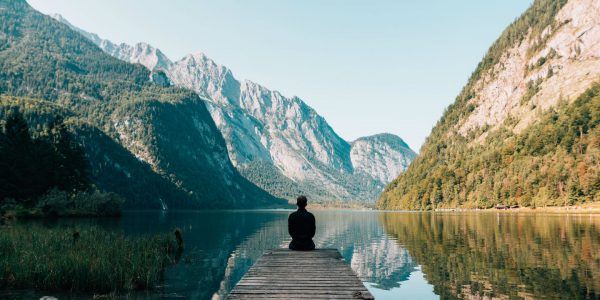 Europeans Share The Best Non-Tourist Destinations To Visit In Europe 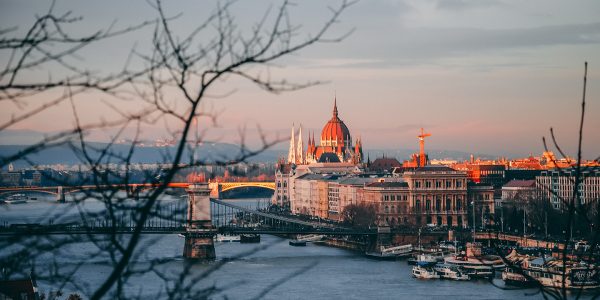 What To Do When Visiting Budapest: A Traveler’s Guide To Hungary’s Capital