We’ve all likely packed some embarrassing items in our suitcases. Risqué outfits for our overseas flings; adult toys; trashy romance novels or magazines. But imagine putting 200 live scorpions in your luggage, walking toward a security checkpoint, and hoping for the best.

That’s what a 30-year-old Chinese man did at Sri Lanka’s Bandaranaike International Airport on January 13 according to The Straits Times. Customs agents discovered 200 live scorpions in plastic containers in the man’s luggage as he was attempting to pass through security and fly to China.

“We detained the passenger and launched an investigation,” said a spokesperson for Sri Lanka Customs. “We have not placed a value on the 200 scorpions, but trafficking in live wildlife has become a lucrative trade.”

The scorpions were confiscated and the suspect was fined 100,000 rupees (about $550 US) before being allowed to return to China.

This isn’t the first time a scorpion has made travel news. In December, a female passenger on an American Airlines flight from San Francisco to Atlanta was repeatedly stung by a scorpion that somehow managed to get past the gate. While she was unharmed, it can’t be fun to watch a venomous arachnid scuttle out of your pant leg at 30,000 feet.

Why would anyone do this?

You may be wondering: what would anyone want with 200 live scorpions?

These critters are actually extremely valuable. Or rather, their venom is. It’s been called the most expensive fluid in the world. One gallon of scorpion venom can fetch as much as $39 million!

The reason is medical application. Scorpion venom has been used to help locate brain and spinal tumors. It has also proven useful in eliminating malaria from mosquito populations.

However, scorpions are notoriously difficult to ‘milk’ (yuck), which means that even a drop of their venom could be worth a small fortune.

Sri Lanka is home to 18 species of scorpions. While only one of those species is deadly to humans, it’s obviously not a good idea to bring them on a plane — not even if Samuel L. Jackson is aboard. 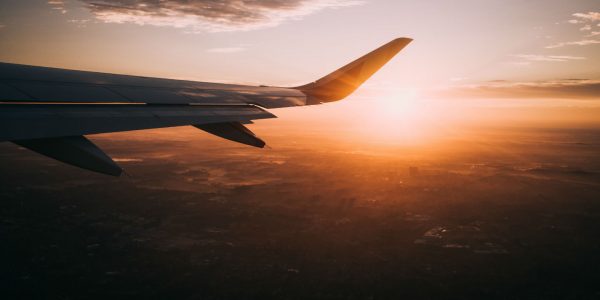 Pilots and Flight Attendants Share Their Most Loved (And Hated) Airports 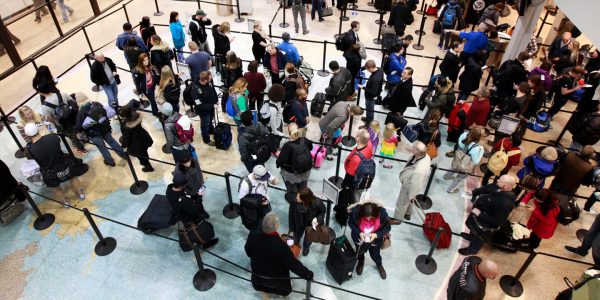