Home > Travel > The 10 Countries With The Best WiFi

Few things are more important when you’re traveling than knowing you will have consistent access to the internet.

Of course, none of us wants to be that tourist who spends the entire afternoon playing Candy Crush on her phone instead of admiring the ruins of Pompeii. But reliable WiFi is about so much more. It gives you access to family and loved ones back home without having to spring for a phone plan, it helps you plan your trip in real time, and it assured you permanent access to GoogleMaps if you should happen to get lost.

Given all the advantages that stable networks provide to the postmodern traveler, we thought we’d take a look at the 10 countries with the best WiFi in the world.

This analysis is based on information gathered by the UK website Cable in 2018. They do a great job comparing internet packages around the world.

What? You mean New Jersey?!

No, we mean Jersey, the largest of the Channel Islands between the UK and France. Jersey is a UK dependency, though it’s self-governing and has its own distinct identity.

Its internet is also far superior, with an average speed of 30.90 mbps (megabits per second). On average, you can download 5Gb (gigabytes) in 22 minutes in Jersey. Perhaps that’s why it moved up 4 places on the list since 2017.

Jersey is also famous for its castles, its cows, and its mild climate.

Somewhat unsurprisingly, Europe has the highest concentration of countries with super-fast WiFi. Hungry, however may be somewhat of a surprise on this list.

Breathtaking medieval vibes of Budapest notwithstanding, the numbers don’t lie. Hungary’s average internet speed is 34.01 mbps, meaning you can download 5GB in 20 minutes. This reflects steady improvement, as Hungary has jumped 6 spots up the list since 2017.

It’s a good thing too, because the country has recently emerged from relative obscurity to take its rightful place as one of the most popular destinations in the world.

Hungary’s catapulting up the list is child’s play compared to the massive improvement in Luxembourg’s WiFi since 2017. It has leapt an incredible 25 places up the list, making it the most improved country in the top 10. Average internet speeds in Luxembourg sit at 35.14 mbps, an improvement of 19.62 mbps since the previous survey.

As one of the wealthiest — and prettiest — countries in the world, it’s really about time!

The Netherlands has actually been bumped down two spots since the last reckoning, but you’ll still enjoy average internet speeds of 35.95 mbps, meaning you can download 5GB in 18 minutes. However, if you try the brownies in Amsterdam’s touristy cafés, you might find that slows things down somewhat.

Belgium manages to take top spot among the Low Countries, sticking it to those who call it ‘big Luxembourg’ or ‘the Netherlands plus waffles.’

Here is yet another beautiful, historic land that has also managed to become hypermodern — at least where the WiFi is concerned. Average internet speeds here top out at 36.71 mbps. Makes sense, since many European Union institutions have their headquarters in its capital, Brussels.

Like Luxembourg, Romania has made great strides in its networks since 2017, pole-vaulting 13 places up the rankings. Average speeds in Romania are 38.6 mbps, meaning you can download 5GB in 17 minutes.

Incidentally, Romania is also a wonderful place to take a wine tour. The country has a 6,000 year history of viticulture, and many of its vintages are badly underrated. Just rest assured you’ll be able to post pictures of your pairing to Instagram without delay!

This one isn’t surprising; most of the time, when we hear about Norway, it’s because they’re doing something right.

Norway’s internet hums along at an average speed of 40.12 mbps, an improvement of nearly 11 mbps since 2017. This is especially impressive since Norway is a massive country with vast expanses of pristine wilderness. So you may have limited WiFi options in, say, a fjord.

Like Norway, Denmark is unsurprising in that North Americans tend to see it as a model of Scandinavian efficiency.

The average internet speed in Denmark is 43.99 mbps, meaning you can download 5GB in 15 minutes.

A few fun Denmark facts while we’re here: Greenland, that enormous island in the North Atlantic, is actually owned by Denmark. The country is also the birthplace of Lego.

Scandinavia for the win yet again. (Finland, where you at?)

Sweden tops Europe with average internet speeds of 46.0 mbps, which means you can download 5Gb in 14 minutes. This is the second year in a row that Sweden has placed second.

Singapore breaks the European streak by taking first place for the second year running, and it’s not even close.

Then again, Singapore also boasts the word’s best airport, so maybe we shouldn’t be surprised! 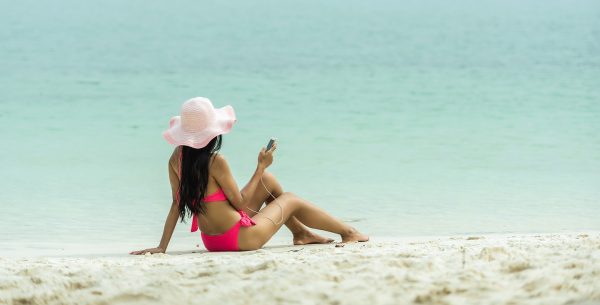 The Best Smartphones For International Travel 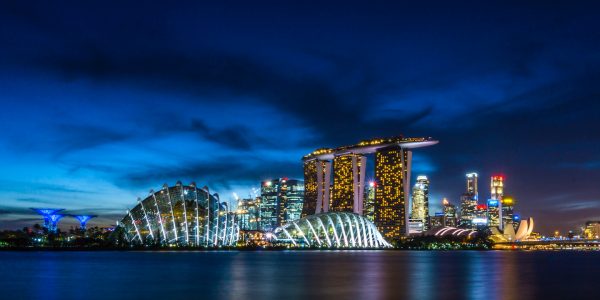 The Ultimate Guide to Visiting Singapore 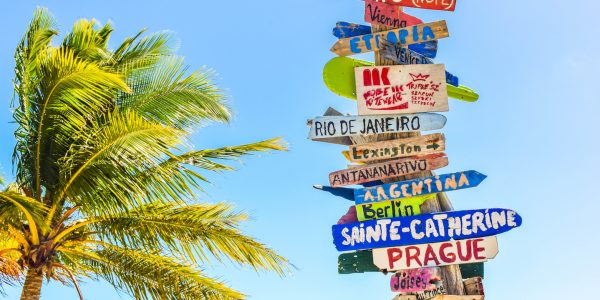 Are Travel Agencies On The Way Out? 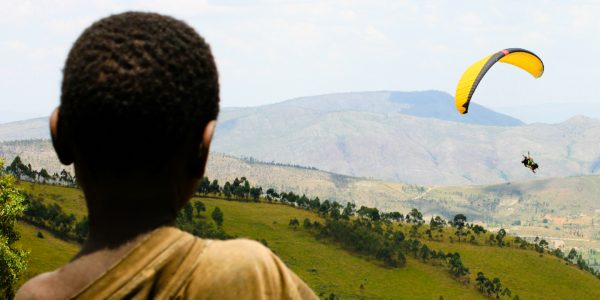 The 30 Best And Worst Countries For Americans To Visit 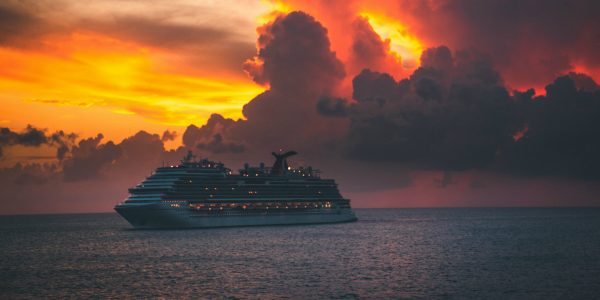 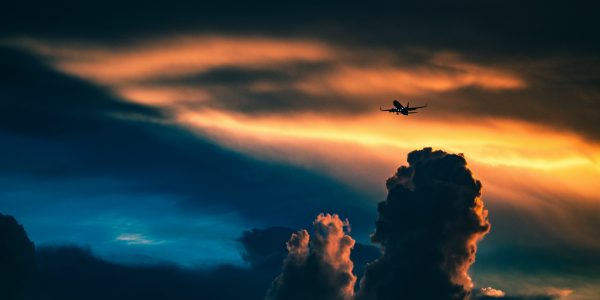 International Travelers Dish About The Wost Airports In The World